What is a 2 of 3 system bet: how is it calculated, differences from an accumulator bet

Is playing Rummy A Lawful Game In India?

How To Make Reliable Profits Through Playing Poker Online?

Brief History Of Baseball You Should be Aware Of

What are the advantages of playing a game online on Y8?

How To Gamble Online In Sweden - Casino Orbit Helps

PUBG New State guide for everything and pre-registration with LDPlayer

Madden NFL 21 Review: Should you still consider getting it?

What’s The Difference Between and Baseball Cleats?

Sports betting system is a compromise between risky accumulator bets and “reliable” single bets. The simplest type of bet in the system is two out of three (written as 2/3). Let us analyze how to set the system and how the bookmaker calculates the winnings on it.

System bet is available on 22Bet website and also in their mobile phone application which you can download following this link 22bet.com.gh/mobile. It’s very convenient app with simple interface and other advantages for users.

What is a betting system?

Let’s consider an example of a bet on a system. We have three matches.

Three accumulators can be assembled from them, if each has two choices:

In the 2/3 system, all three multiples are combined into one bet. In this case, the amount of the bet on the system is conditionally divided equally between the accumulators.

Advantages and disadvantages of the betting system

The advantage of the system over other types of bets lies in the format itself – in order to win, at least one combination must win. But the system also has obvious drawbacks:

A system bet is a combination of accumulatorts, which leaves a second chance even if some of the outcomes are lost. The risk in combined bets is significantly higher than in single bets, but the reward is also higher. Start with a two out of three (2/3) system at the bookmaker, and then move on to more complex bets. 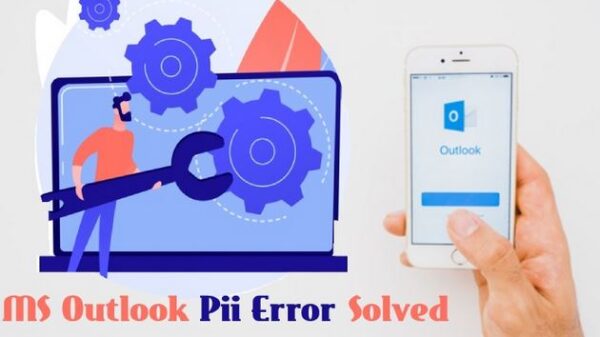 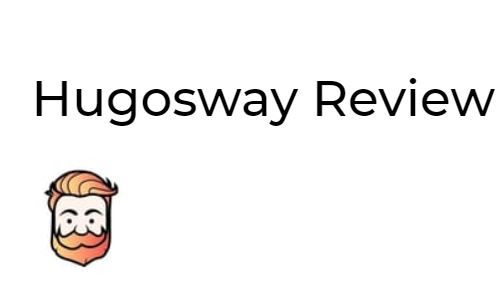