Types of Workplace Mistreatment You Should Never Stand For

3 Negatives in Life That Can Be Turned into a Positive

Melbourne Conveyancing: A Complete Guide to Choosing the Right Lawyer

5 Situations That Require The Services Of A Real Estate Lawyer

4 Tips For Winning A DUI Case

How To Get The Best Deal On Your Workers' Compensation Case

How to Avoid a Lawsuit in Your Healthcare Business

6 Questions to Ask Your Lawyer Before Hiring Them

It’s hard to deny that many Americans put up with a ridiculous amount of nonsense from their respective employers. Many companies seek to pay employees as little as possible while working them as hard as possible, which, unsurprisingly, creates quite a bit of tension between members of the workforce and the people for whom they work. Although we tend to view employer mistreatment as an inescapable part of the work experience, there are limits to how much workers should put up with. For example, if your employer is guilty of any of the following behaviors, consider speaking with an attorney and seeking restitution on the double.

Harassment comes in a variety of forms and is a common problem in a staggering number of workplaces. Mostly notably, there’s sexual harassment – which, despite the heightened awareness it’s received over the past few decades, is just as prevalent as ever. If anyone in your place of business has ever objectified you, made unwanted advances or hurled inappropriate comments in your direction, they shouldn’t be allowed to get away with this. In many cases, the perpetrators of such behavior will claim they were joking or that their actions were misinterpreted. However, if you genuinely believe yourself to be the victim of sexual harassment, there’s no reason you shouldn’t seek the appropriate restitution.

Of course, harassment isn’t always sexual in nature. For example, if any of your bosses or coworkers regularly insult you, threaten you or cause you to feel afraid or worthless, there’s a good chance that harassment is at play. No one has the right to subject you to such treatment, and if this kind of behavior goes unchallenged, it’s only going to continue to be a problem.

Like harassment, discrimination can take many different forms. If you believe you’ve been reprimanded, passed up for promotion or stuck with duties that are beneath you on the basis of race, gender, age or religion, you may be entitled to restitution. Discrimination is a problem across virtually every facet of society, and the workplace is no exception. Even businesses that purport to value equality often fall short of practicing what they preach, so working for a company that claims to be against discrimination isn’t necessarily a guarantee that you won’t face it.

As is the case with any institution, most businesses have rules by which employees are expected to abide. In many cases, these rules are made clear at the time of hiring, but it’s hardly uncommon for rules of conduct to be added and amended as needed. When employees are found to be in violation of established rules, they generally face punishments whose severity is determined based on the seriousness of the violations.

One of the reasons so many employers are able to get away with so much wrongdoing is employees’ fear of retaliation. Many workers are hesitant to report mistreatment or other instances of rule breaking for fear of being disciplined, fired or facing intense harassment. For example, if you faced disciplinary measures in response to reporting illegal activity on the part of bosses or coworkers, you should contact an IRS whistleblower attorney on the double. No worker should have to live in fear of facing consequences for doing the right thing.

The fact that your employer pays your salary doesn’t mean that they can treat you any way they please. Since a large number of businesses seem to have missed this memo, it’s not hard to see why they think they can get away with mean, inappropriate and outright abusive behavior towards their employees. While you may think that you have no recourse against such treatment, it’s important to understand that you do indeed have options – and if you’ve been victimized by any of the behaviors discussed above, don’t hesitate to speak with an attorney. 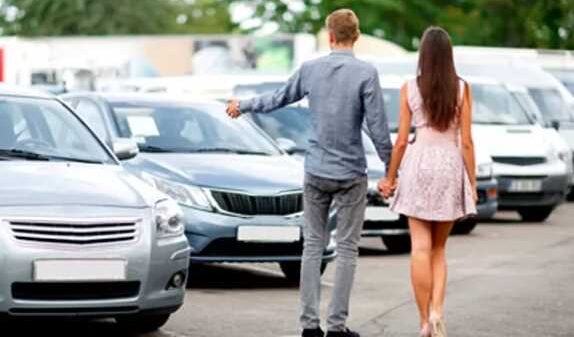