How to Start Earning Without Leaving Home

How to do a successful executive search: The ultimate guide

How to Make an Explainer Video in 5 Easy Steps?

CPU is the central processing unit which comprises of Arithmetic Logic Unit (ALU), Control Unit (CU) and Memory Unit. It consists of three parts, each for specific functions.

Now Let us see the major components of CPU:

The SMPS is abbreviated as Switch Mode Power Supply. The main function of SMPS is to provide a constant DC supply usually, it +12v.

The Switch Mode Power Supply will convert unregulated AC or DC to DC. The input is drawn from the main supply and the input is rectified first and filtered using a capacitor.

The RAM is abbreviated as Random-Access Memory. The Data stored On RAM can be read and write. The RAM is temporary memory so it can’t store any permanent data.

The RAM is a volatile memory. If the size (Size represents Gigabytes) of the RAM is more, then it will be much faster.

The ROM has abbreviated as Read Only Memory. The Data stored in ROM can only be read and cannot be written. The ROM is a non-volatile memory.

The main programs like BIOS settings are stored in ROM only. The ROM is a permanent memory and the data will not be erased even after the Power ‘OFF’.

The RTC is abbreviated as Real Time Clock. The main function of the RTC is to keep the time and date of the system even though the power is switched ‘OFF’. It consists of button battery which will provide power to the RTC unit.

If your systems fail to keep track of the time events then you should check the RTC battery first. By replacing it with a new battery, the problem could be solved.

Due to the operation of different IC’s in a motherboard, heat will be produced. In order to maintain a permissible level of temperature Cooling Fan is used. For a longer life, systems can be switched ‘OFF’ for some minutes in case of continuous use.

The mother Board comprises all the above the components. It also has a space to interface Display devices, Keyboard, Mouse and other input and output devices.

It is usually covered inside a cabin to prevent dust and moisture. In olden days, each and every motherboard comes with an installation CD but nowadays all the installation and troubleshooting works can only be done through online. The motherboard serves as the main thing in major components of CPU any small error will cause a serious problem. 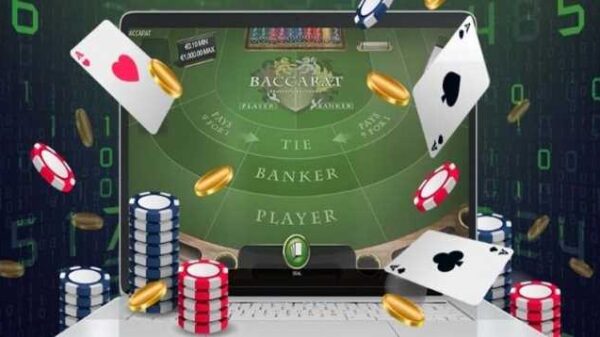