How will Gareth Bale adapt to life in MLS?

Reasons to choose the toto site for eat and run verification

Which are the 5 most popular sports in USA?

While it might have only been his Major League Soccer (MLS) debut since departing Real Madrid and signing for Los Angeles FC (LAFC) this summer, Gareth Bale’s first impression for his new club has arguably already put to bed any potential lingering doubts that the now 33-year-old winger will fail to adapt to life stateside.

Just minutes into his maiden outing, coming off the bench to replace goalscorer Cristian Arango as LAFC led Nashville 2-1 with around 18 minutes to spare, the Welshman went viral on social media as he produced a stunning backheel pass with one of his first touches of the ball.

With the World Cup looming and plenty of interest from clubs in Britain, Bale’s decision to move to the United States at this stage of his career came as something of a surprise to most people — who were also quick to lament him for jetting off across the Atlantic and not sticking around in the Premier League or elsewhere on home soil for a year or two longer.

But the five-time Champions League winner has made it very clear that he hasn’t moved to LA to begin winding down his career and bolster his retirement fund with an additional few million before his playing days are over and he can finally indulge in as much golf as he wants without receiving even more flack.

“I want to do as well as I can to make my mark on this league and this team and I am looking forward to the future. It’s not just a short thing.

“Also, this gives me the best opportunity to make it to the Euros and, you never know, maybe further one more. My plan is to work hard.”

In reality, to be in peak physical fitness and ready for the climate of Qatar, the MLS was also going to be Bale’s most likely destination. Indeed, he admitted he struggled with the humidity after his debut, but he is far off the pace after featuring so little for Madrid last season.

Plus, once he does adapt to the heat of California, he will be in a far better position to cope with the climate of Qatar later this year than he would have been if he did end up signing for boyhood club Cardiff City.

That was a move that was likely never going to materialise though, the physicality of England’s second tier and the physical demands of playing on two occasions a week for the best part of the next few months was far too big of a risk for Bale at this stage of his career and so close to what will likely be his one and only crack at a World Cup.

Sure, he would have helped make the Bluebirds more favourable with those looking for a football accumulator, but the MLS has the perfect balance of everything Bale requires in order to be in peak condition for Qatar in November — the weather, the play time and not as much physicality.

It might take him a while to adapt with America and the MLS being very different worlds to what he is used to, but once he settles in, we’re sure he will become another star in LA. After all, we are talking about a player who can shine whether he’s playing for Madrid or Wales and one who has the ability to change a game in an instance. 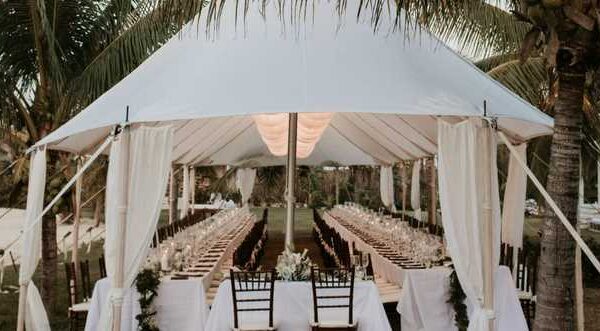 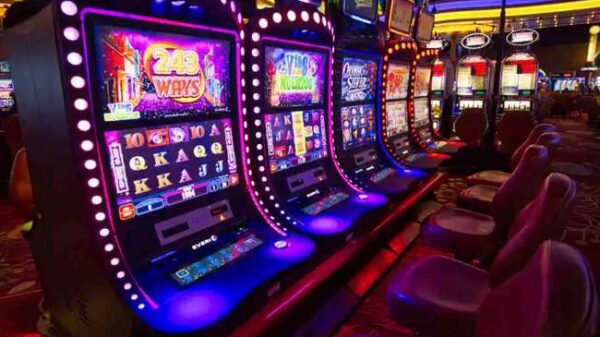 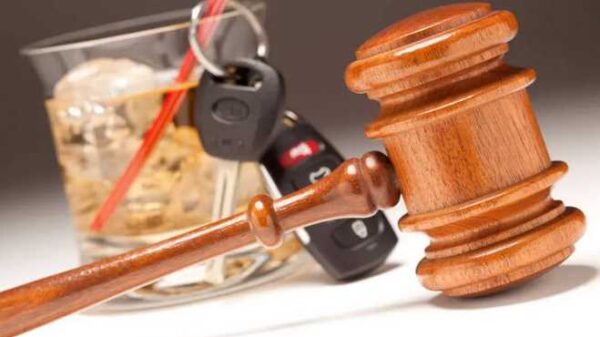 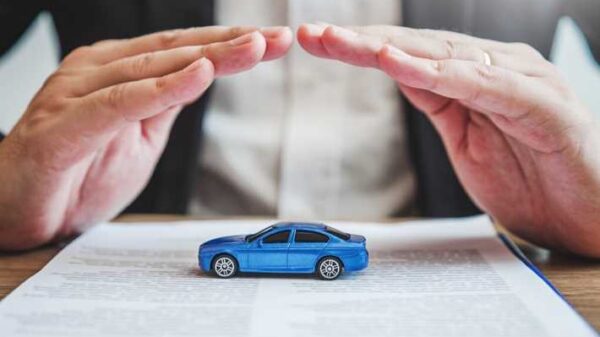