You are here: Home / Business / Consumer Protection – Helping Customers to Safeguard Their Interest

Various governmental systems in place protect the interest of the insured. Consumer courts are part of these systems:

The consumer courts may be categorized depending upon the geographical coverage they will provide to the consumers. Then they may also have the monetary ceiling limits for the cases they are supposed to handle. Hence in the case of large claims, the consumer has to approach a higher-level court and for smaller, medium claims he can approach the lower court. The courts can be categorized based on their presence in the individual districts or states.

The procedure of most consumer courts is very simple and a complaint can be lodged by the consumer. An average consumer with a basic understanding of the financial and legal system does not need any help from any agents or experts. However, if the consumer would like to hire the services of the legal expert then they can hire them on a fee basis or no fee no cure basis.

Some consumer courts even provide free legal aid to the consumer, if he is unable to afford a legal expert. As far as the fee is concerned, there is no fee for lodging a complaint in the consumer court. However, a nominal fee is charged and which is refundable if the consumer wins the case.

The consumer courts can also be of 2 tier system or more than a two-tier system and in case the consumer is not satisfied he can approach a higher court and appeal against the order. One of the important aspects of the filing of the first complaint and the subsequent appeal is that it has a time limit. Hence if there is a delay in filing the case then the case will become “time-barred”.

In case of consumer disputes related to motor insurance, it is always recommended to approach a consumer court rather than the civil court.

If the lower court awards a judgment in favor of the consumer then the seller can appeal against the judgment at the next level of the court and this may go on till the court in the final tier. The insurer by virtue of its money and offices across the country will be able to easily sustain the time and cost needed for the case. But going to court may take time and will need expertise as far as the insured is concerned.

In such a situation, he has to hire the services of a legal expert or an advocate. The legal expert will file a case on behalf of the consumer and normally he charges fees for his services. There is no guarantee that the consumer will win the case against the seller. The cases in the court may drag on for years, thereby exhausting the consumer both in terms of time and money.

Dispute tribunals have their judicial function limited to an amount prescribed for them and they will not take cases that are beyond the monetary limits.

Motor insurance is one of the portfolios, causing a huge number of disputes. The disputes may be related mostly to the claims section rather than the underwriting part.

Whenever you buy an insurance premium, you should carefully read the entire contract including the fine print. The fact that you have found car insurance under 50 a month plan, you have been wanting so much, such as, cannot cloud your view. Compare multiple quotes online in order to get the best coverage for your insurance needs. 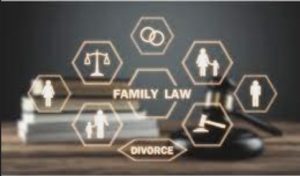 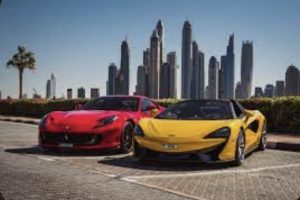 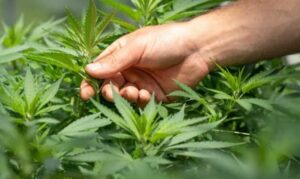