Black Is Beautiful: The Strength Of Black Culture And Fashion

THE FIRST RULE OF WOMEN'S STYLE YOU MUST NOT MISS

How to Add Layers to Your Feathered Hair

How to Style Your Boho Tops

How to Choose a Jacket Online?

How To Protect Your Natural Hair In Simple Steps 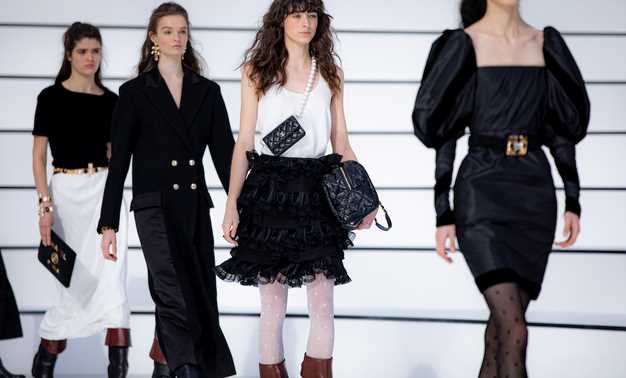 When we come across a fashion trend, we hardly try to ask – what’s the story behind it? To tell you the truth, you don’t have to be a fashion historian to know the roots of the trends have a rich history with the Black culture.

Don’t believe me? Examine the mainstream fashion trend closely; you will find that most of the fashion trends are the results of prominent black women who did it first. They probably didn’t get any credits for it, though.

Styles come out in public when someone gets out of their comfort zone and tries different things. And who would do it better than the black people?

In the light of the current situation in the US and the ongoing movement of the Black people to get complete recognition, we have come up with some of the defining trends influenced by the Black culture through the ages.

If you see the current fashion trends, many staples of the fashion trends have a rich history and were popularized by the Black Community.

Here are some of their valuable contributions.

Bucket hats were once considered to be a fisherman thing, but today, it has become a fashion statement and a must-have thing in your wardrobe. Bucket hats have become a wardrobe essential that is implemented in many outing scenarios.

The history of the Bucket Hat goes back to the 1900s when it was designed for an event where it showcased its benefit of protecting farmers and fishermen from rain. It was then adopted by soldiers for the wars in the 40s and became a fashion sensation in the 60s.

Today’s modern luxury brands have built their business on the conspicuous consumption of very loud logo designs. The fashion trends of loud logos started in the 80s when the Harlem-based designer started addressing hip-hop stars with vibrant, loud, and bold insignias. In fact, he used to customize virtually everything to look more aggressive.

Although Dapper Dan was pouch out of business in the 90s due to the legal pressures made by the brands, he has already started a style statement that has become the foundation of American fashion history.

Hoop earrings act as a rite of passage for black people but have been used by society to wear them for wearing styles.

Although sneakers have been in the trendy fashion industry since the invention of rubber, they didn’t get any widespread social acceptance until the 70s. Yes, you guessed it, that was the year when Nike was established.

Even then, the sneakers were highly reserved for sports, and it took a decade to step into the fashion industry. However, this was the time when Rap artists started wearing sneakers. In a time when music and beat-boxing were shaping American Culture, Sneakers became one of the must-haves.

The fashion of nails can be tracked down to 3000 BC. But it was the 80s when nail fashion surfaced. Black American Track and Field athlete Florence became notoriously famous not because of being the fastest woman of all time but because of flamboyant nails. Then, in the 90s, ornate acrylic nails became popular with the support of Hip-Hop culture.

Have you ever wondered how camouflage pants became so popular? It was popularized by Hip-Hop artists in1980s. By the 90s, Camo streetwear was seen all over the streets. The camouflage clothing originated as a style statement for the Balck people by staying on budget.

Rappers used to shop around in the army surplus stores and built their style from there to save some money out of the production budget.

What appeal can women give by wearing a men’s extra-large graphic t-shirt when you are a medium in women? When we think about teenage fashion trends, the first thing that we can visualize is baggy clothes.

In the era where the new generation is accustomed to wearing skin-fit clothes, wearing a comfortable baggy dress is all the rave. So if you support us, show your support to the black community with black pride t-shirts.

Of course, the style statement goes back to the 80s era of Hip-Hop, and the roots come from the black families facing financial hardships. The improper sizing of the clothes was due to the clothes being handed down by the family members to save money.

Lettuce HEM might be a new term for many who are not familiar with the different style statements. Lettuce HEM is the frill design that you can see at the end of the T-Shirt’s arm. It was one of the best fashion wear in the 70s.

Designer Stephen created a ripple effect after he misunderstood a request from Diana Vreeland (Then The editor-in-chief at Vogue), who wanted a green lettuce dress.

We all know that the mistakes are originators of new inventions, which has certainly been proven by the Lettuce HEM design. Despite being a mistake, this fashion trend has stood the test of time.

The Emergence Of Black Culture

The phrase Black Is Beautiful is an umbrella term used to embrace Black Culture and its identity broadly. It helps us understand their contribution to American history and how they have helped Americans build a free society.

If we philosophically define the Black Culture, it encapsulates the emotional and physical well-being of the Black people.

In this article:The Strength Of Black Culture And Fashion 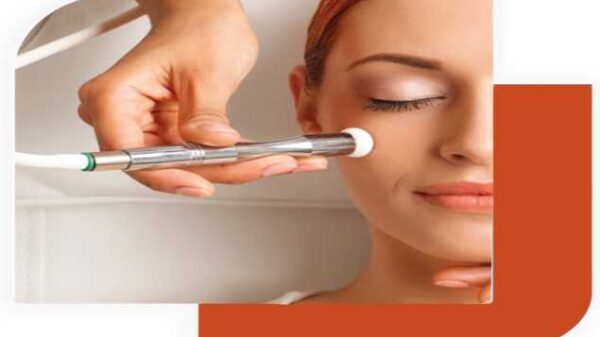 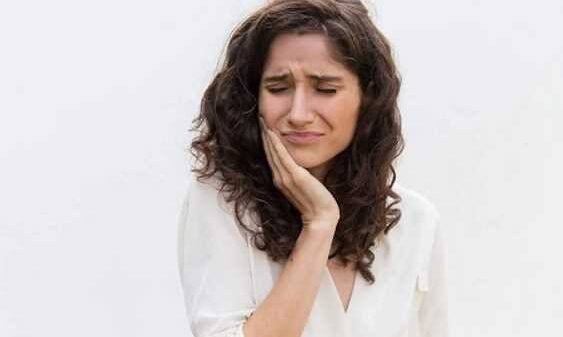 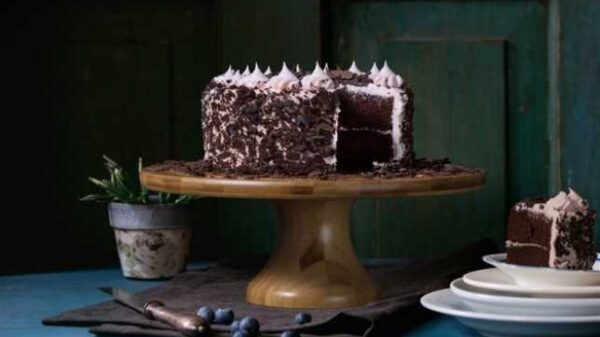 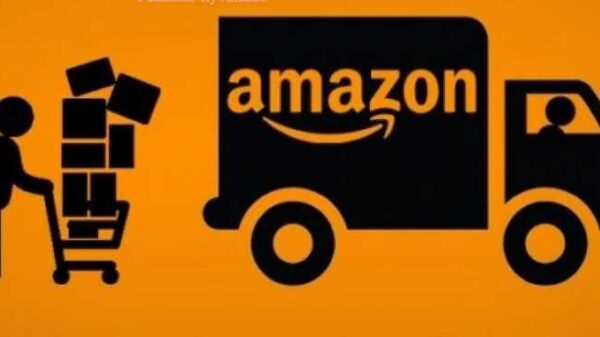 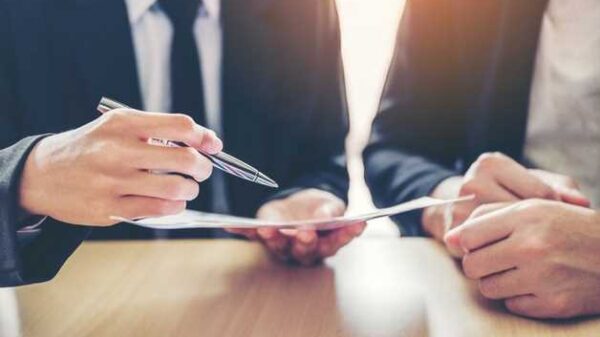 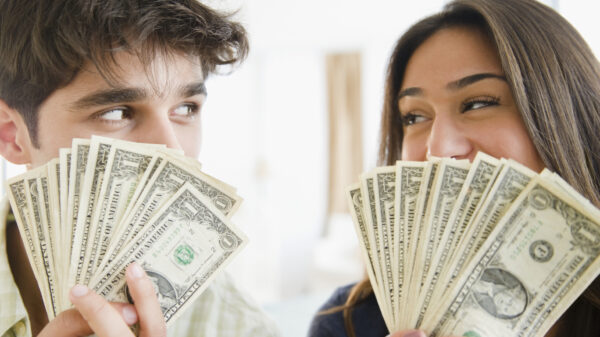